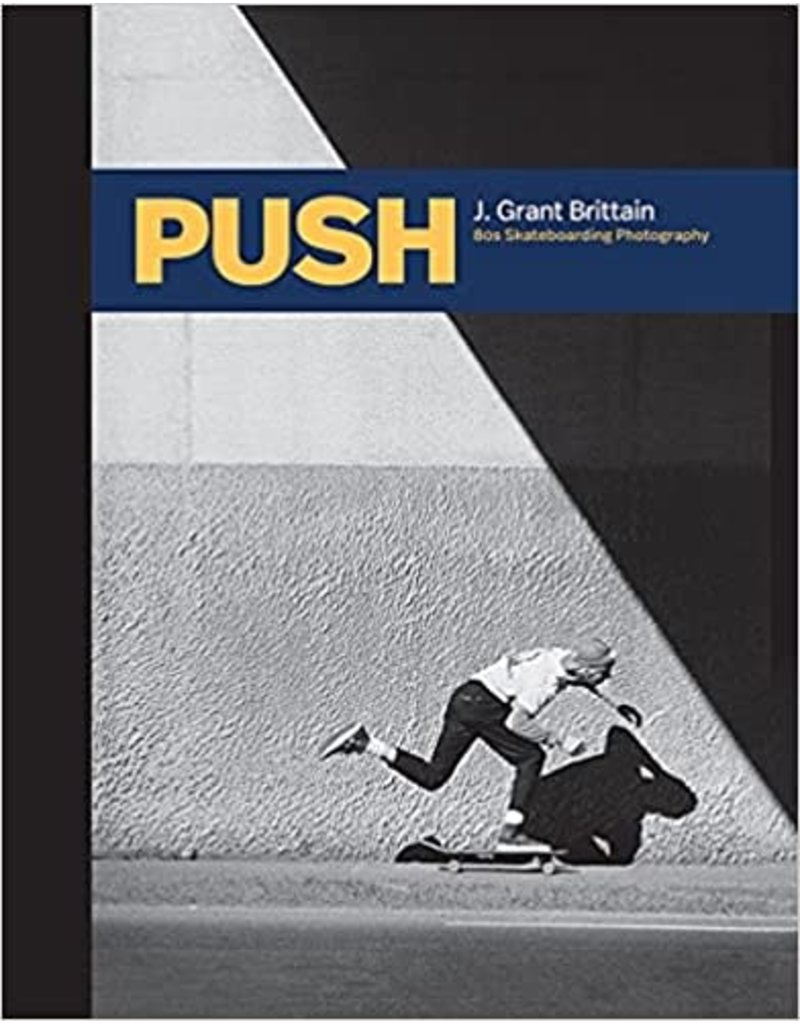 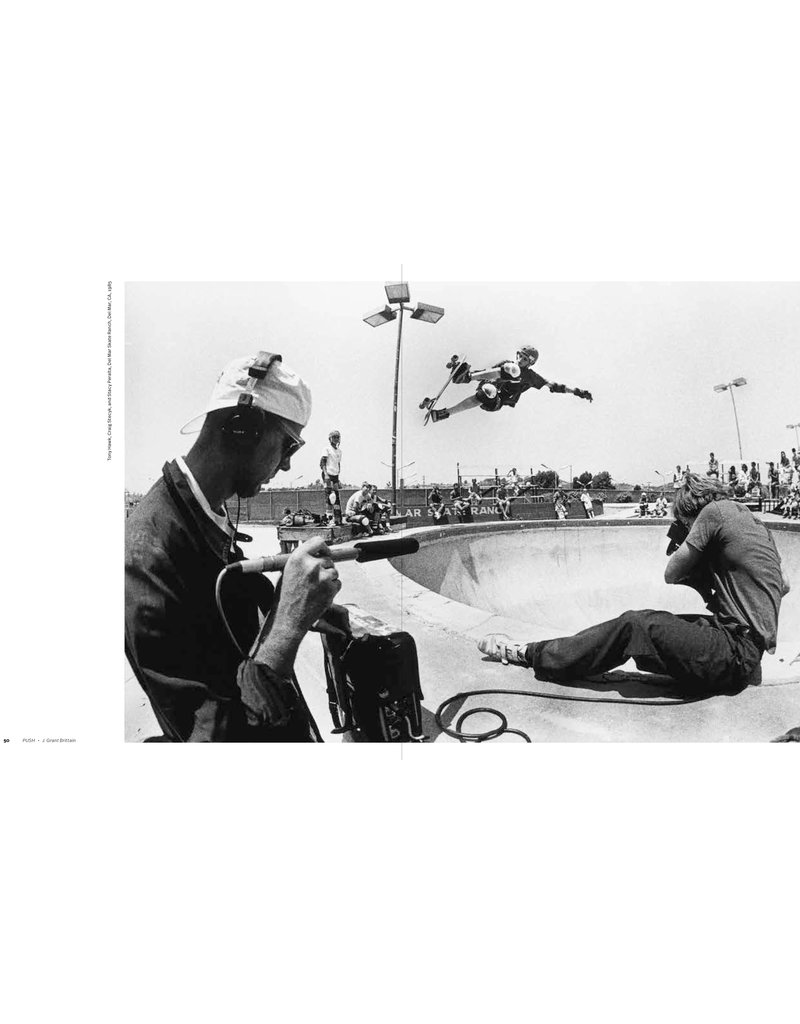 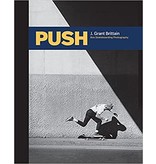 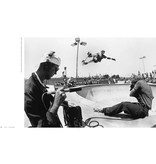 From Ginko Press:
The dynamic images from the analog era found in PUSH demonstrate why Grant Brittain has become one of the most widely-recognized skateboard photographers on the planet. Brittain has been at the epicenter of California skateboarding since landing a job at Del Mar Skate Ranch in 1978. Brittain started shooting Kodachrome at Del Mar in 1979, and within a few years he was submitting photographs to TransWorld Skateboarding magazine, going on to become Photo Editor there shortly thereafter. In 1987, “The Push,” a photo of Tod Swank made the cover of TransWorld, becoming one of the most recognizable photos in all of skateboarding. J Grant Brittain has mentored dozens of budding photographers while achieving the status of icon to skateboarders around the world. It’s high time the world gets a chance to see this collection of his work from the 1980s that has inspired so many. PUSH includes a foreword by Tony Hawk, an introduction by Miki Vuckovich and a fold-out timeline by Garry Scott Davis.