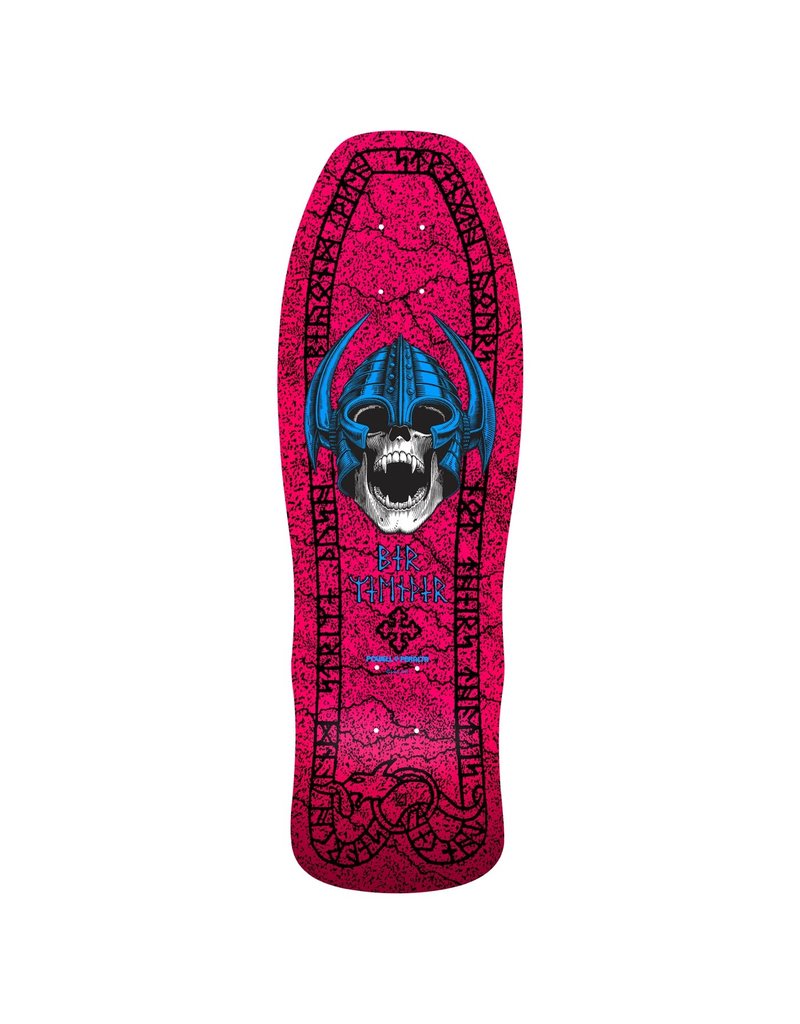 About Powell Peralta 7-Ply Maple Decks Powell Peralta® decks are made in the USA at our own skateboard manufacturing factory in Santa Barbara, CA using U.S. hard rock maple, AirLam fused with Type 1 glue and are warranted against delamination for their useful life.