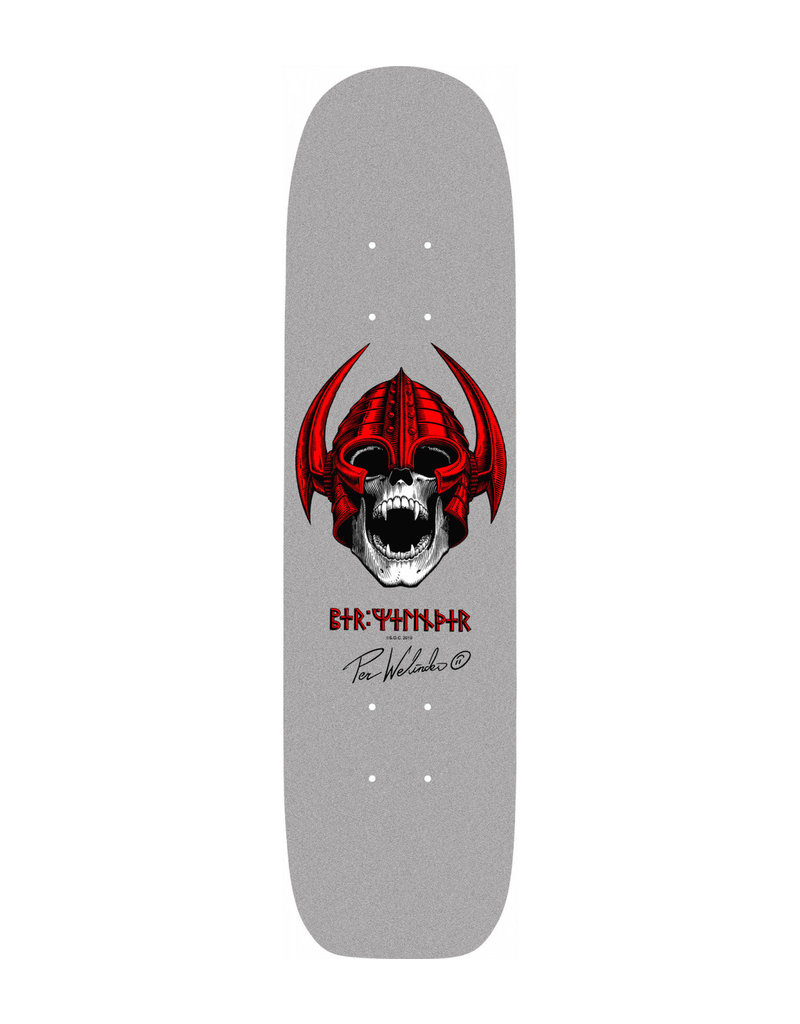 Free Shipping over $100CAD in Canada

Free Shipping over $200CAD to the USA