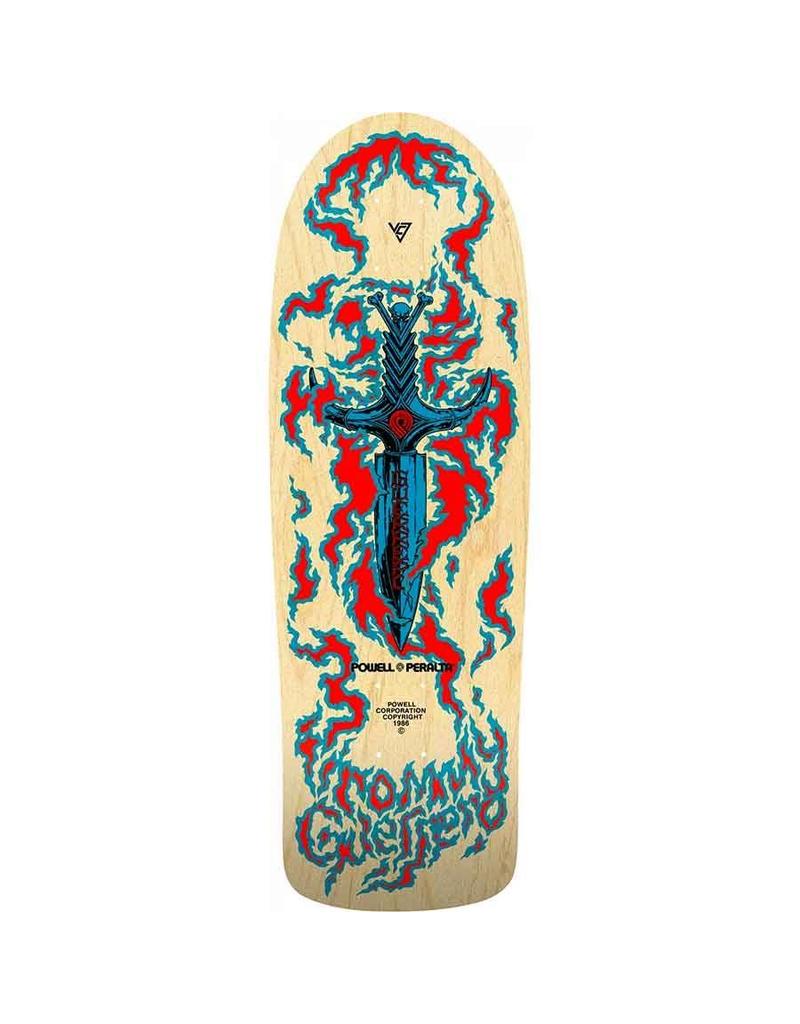 The Powell Peralta Bones Brigade Series 11 Rodney Mullen Pro Deck:
We are very excited to announce that Powell Peralta will be doing another re-issue series and we will be distributing it in Canada! You might have heard rumors flying around that the re-issue boards were done because Powell Peralta only signed contracts to do 10 releases, but it looks like they've signed on to do some more, so we bring you Series 11!