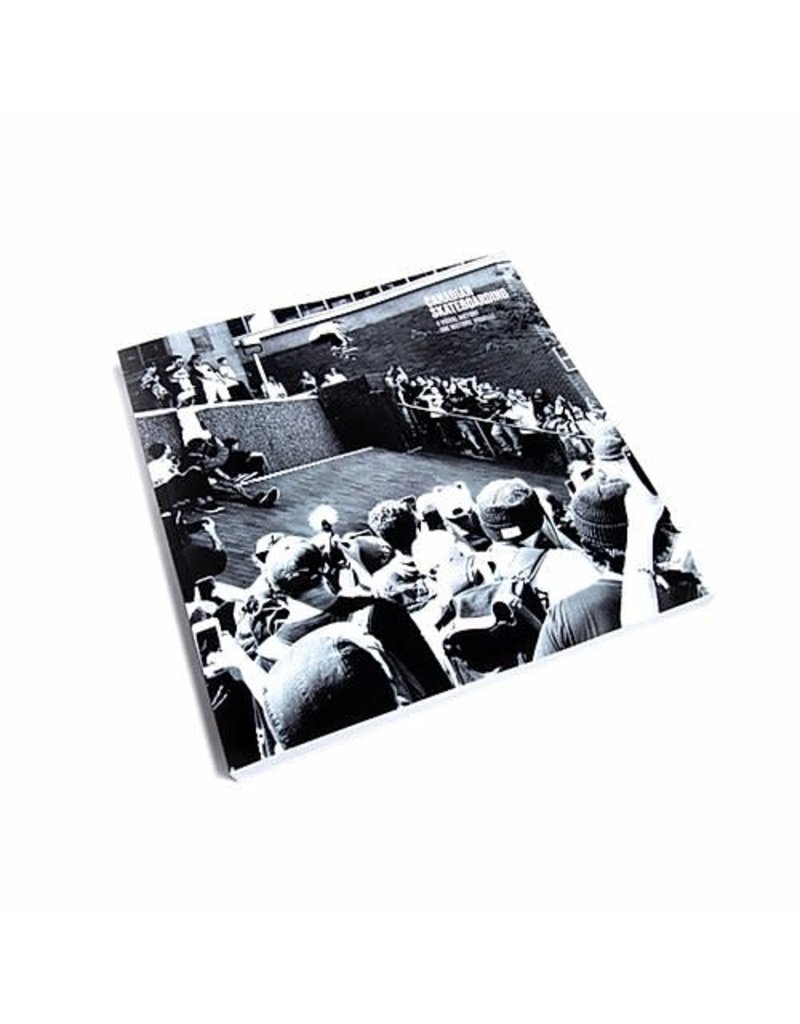 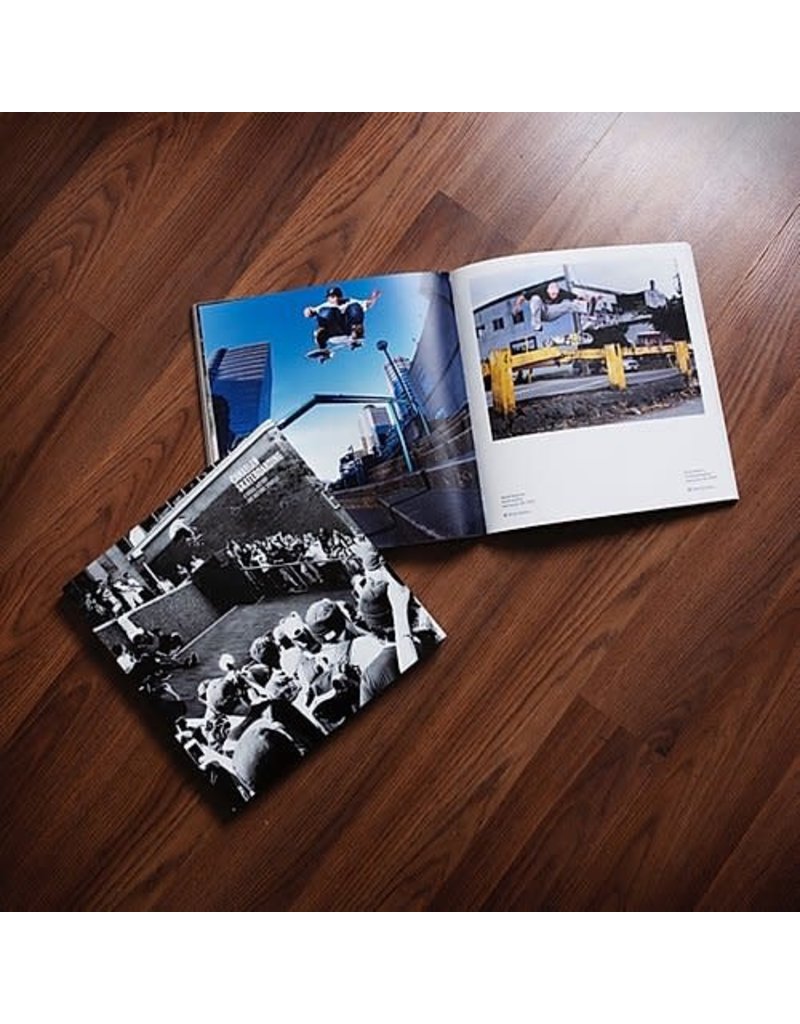 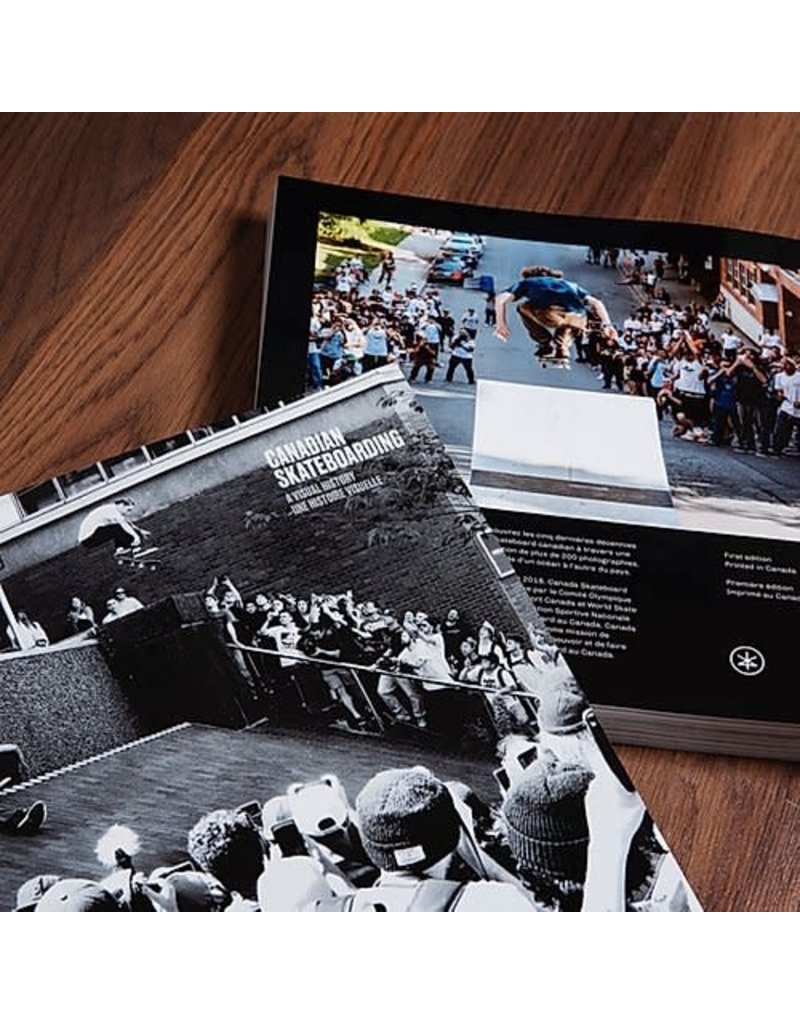 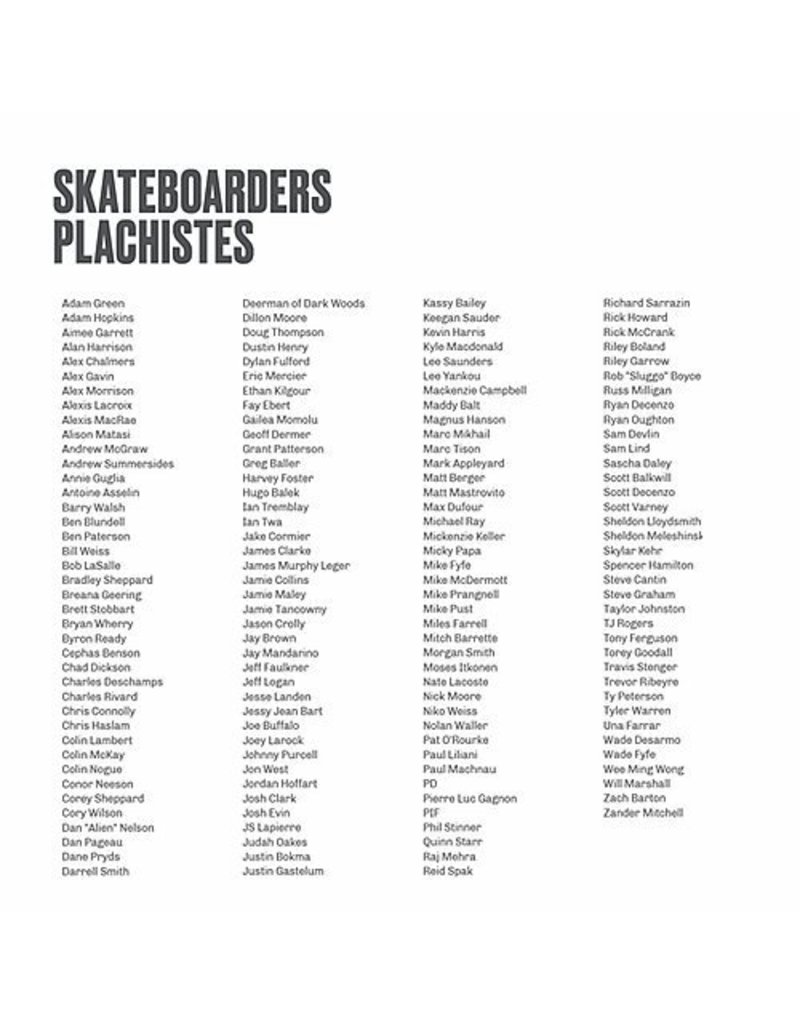 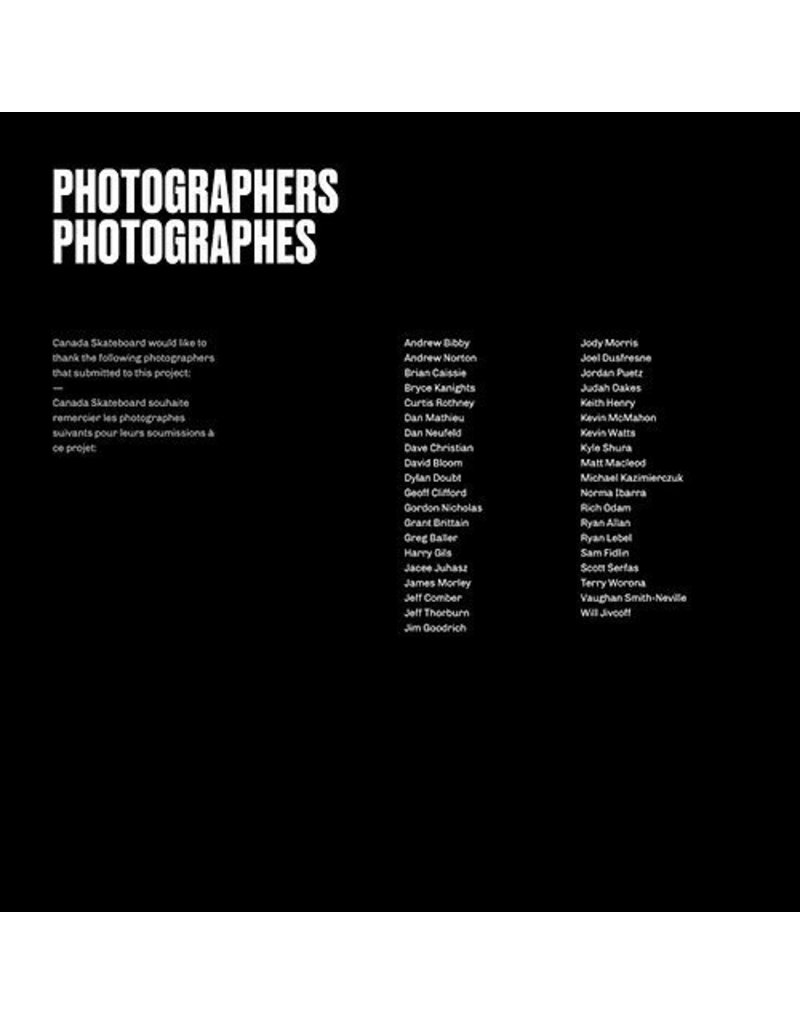 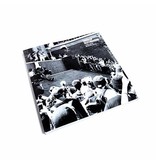 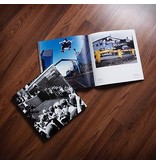 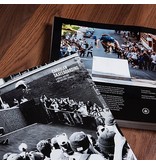 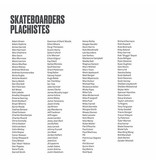 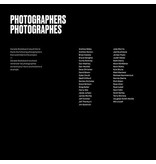 Canada Skateboard Visual History Book Vol.2
After the amazing success of Vol.1 selling out in just a few hours, Canada Skateboard is back with the Volume 2 of their 'Visual History' of skateboarding in Canada. This book features some of Canada's most iconic skaters and skate spots shot by some of the nations best photographers.

"What's new in the 2nd Edition: The deluxe 2nd edition features lay flat technology on the spine of the book and 16 additional spreads featuring skateboarding from all over Canada