Skull Skates was originally started as Great North Country Skateboards by Brothers Peter and Rick Ducommun in April 1978. When the brand was still called GNC Skates PD hand carves a Skull into the top of his griptape, his brother Rick sees this and says this should be the logo, After a while, the logo becomes so popular and recognizable, that customers just start referring to the brand as 'Skull Skates'. In 1979. 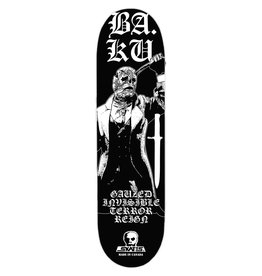 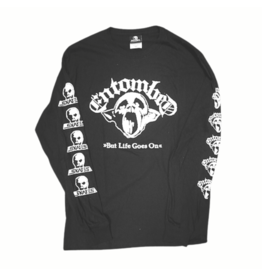 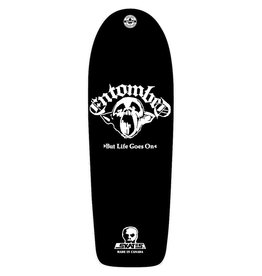 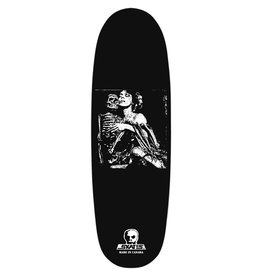 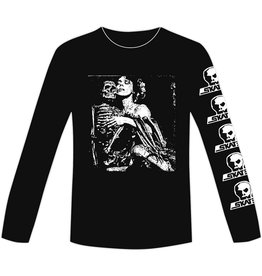 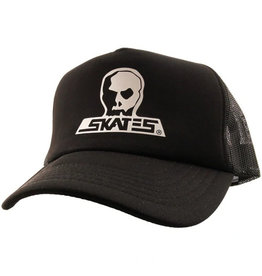 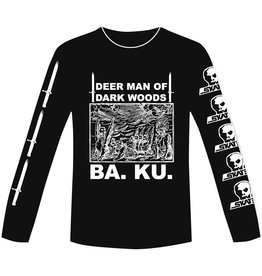 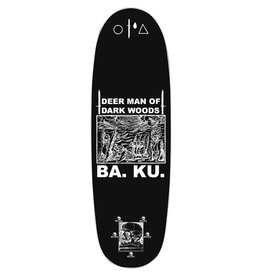 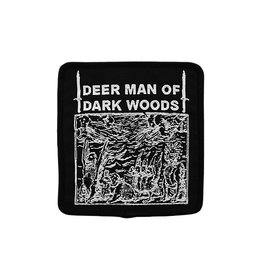 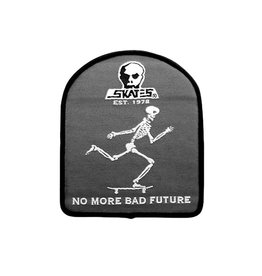