It looks like Independent trucks are changing their famous cross logo. Read more...

Independent Trucks Changes Their Logo
If you've picked up a pair of Independent Trucks in the last couple weeks, you'll notice a big difference between the Indy's that came out months before. All the New Independent trucks have no cross logos on the baseplates.

This has been a huge topic of conversation over the last couple months. With some people claiming that the Independent trucks logo is offensive because it was loosely based off the iron cross, a symbol that was super popular in the surfing and motorcycle culture in 70's Southern California, but was also used in some nazi memorabilia.

Jim Phillips designer of the original logo did say he was inspired by the iron cross with the design, but tweaked it to make it his own, and actually ended up using a photo of the pope to draw inspiration for the final Independent trucks logo. 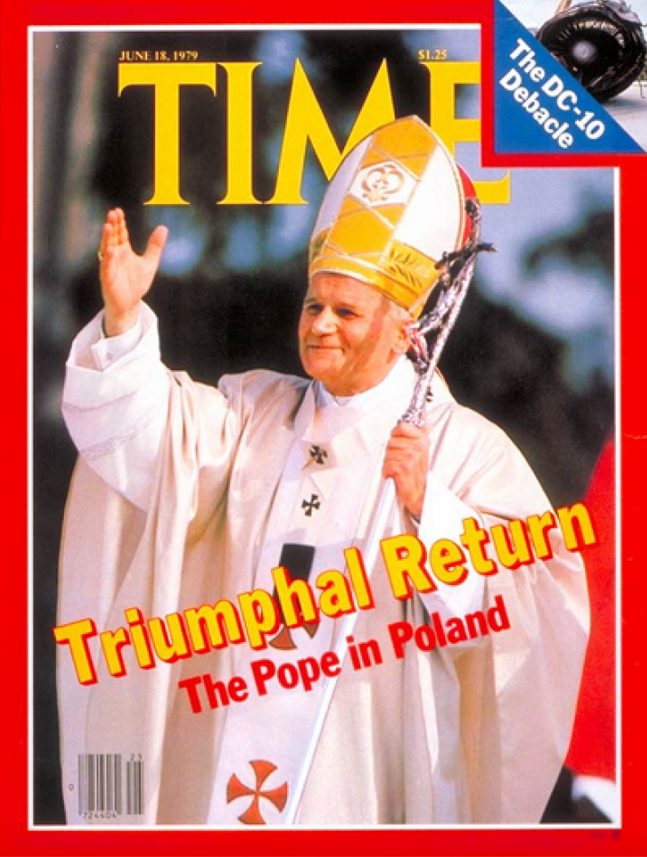 For now, Independent has pulled the cross logo from all their trucks and says a new logo is coming soon. The new Independent trucks logo will be first seen in the next issue of Thrasher Magazine.

Independent has started to phase out the cross logo. The new Independent trucks logo will be the logo featured on the new ads and everything moving forwards. The old logo is still coming out on a few clothing pieces moving forwards but will be phased out. 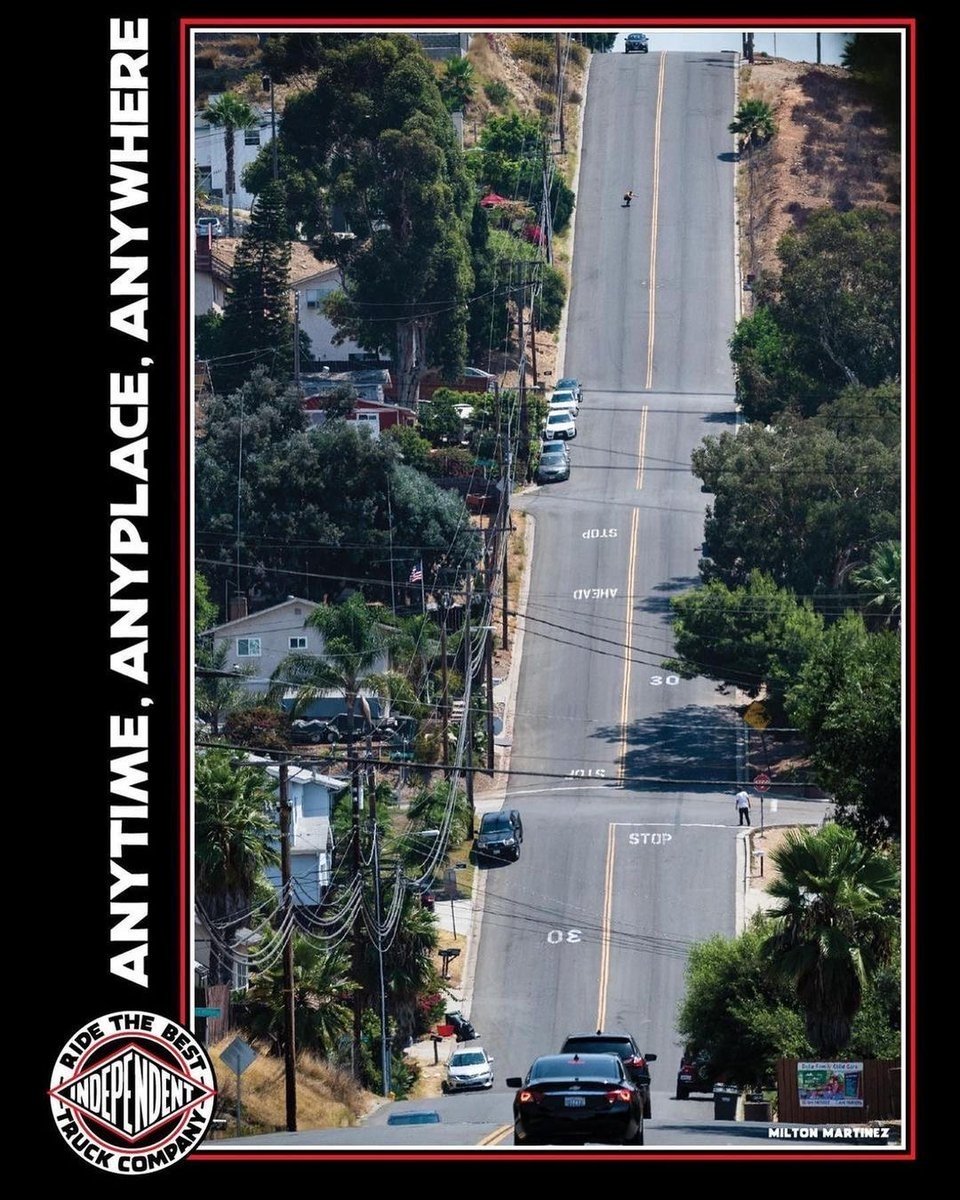 What are your thoughts on the logo controversy? Is it offensive and needs to be changed? Are people taking it out of context/ is it overkill? Let us know in the comments.