Fucking Awesome Holiday 2020
The FA holiday collection is here and it's loaded with good stuff. First off, the new velvet class photo boards series with artwork by Cole Montminy. Who is an amazingly talented artist (check his work out on instagram @coach_loves_you). It's a massive series and features boards for ever single Fucking Awesome pro. 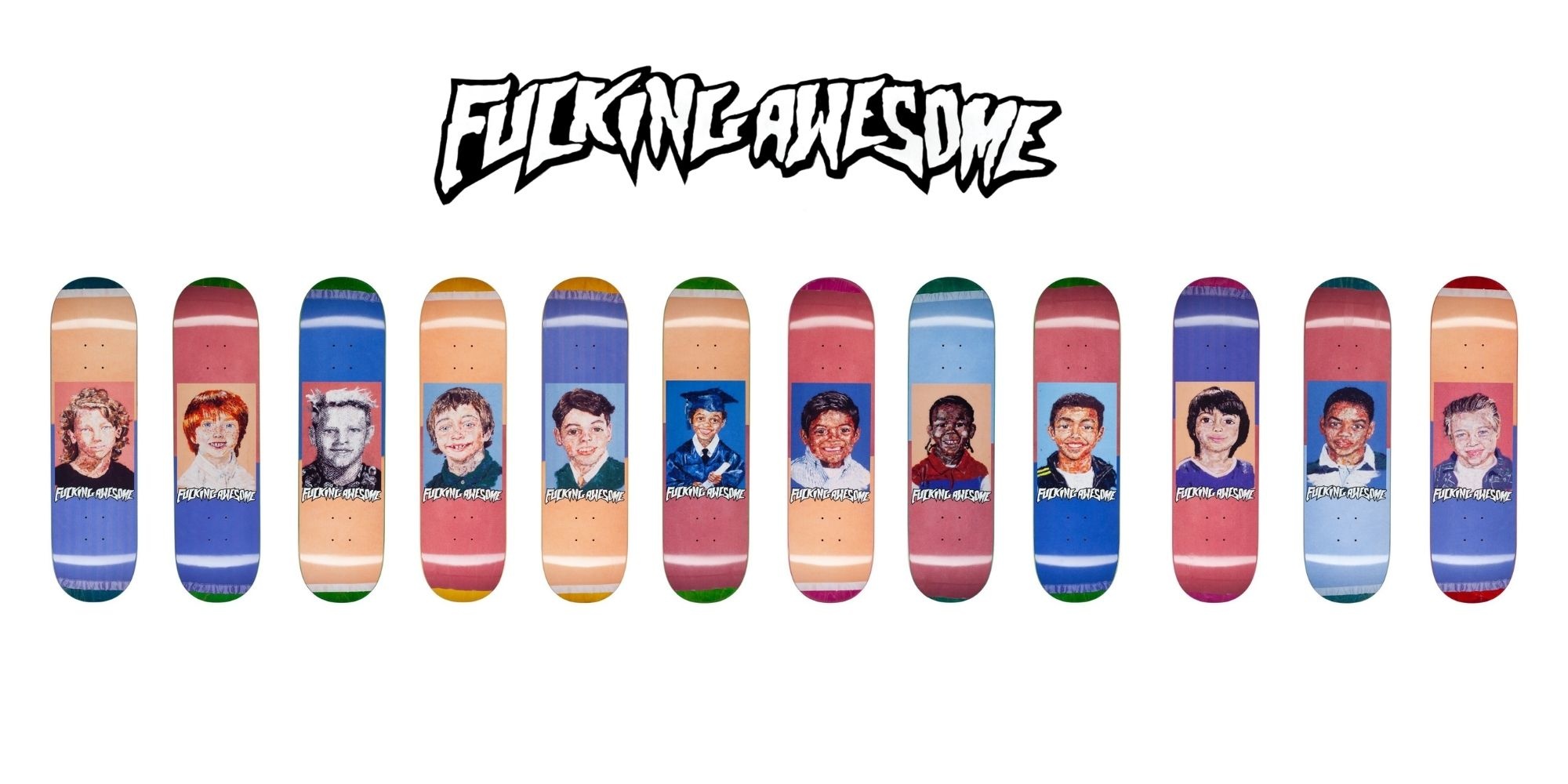 There are also a few other new FA decks including the drawings and hieroglyphics decks. Last but not least the arrested Dill board is pretty amazing.

We also got reloaded with a ton of gear from Fucking Awesome, this time we got way more than usual. We just got a ton of rad hoodies, including some pretty sick tie die ones,  some cut and sew crew necks sweaters, and tons of t-shirts.

There's also some pants in there like the spiral logo sweatpants and the track pants look super rad in person!! Also, the felt stamp logo hats are super sick aaaaand we got FA soccer balls. I'm sure these will be selling for stupid amounts on Stock X this week... 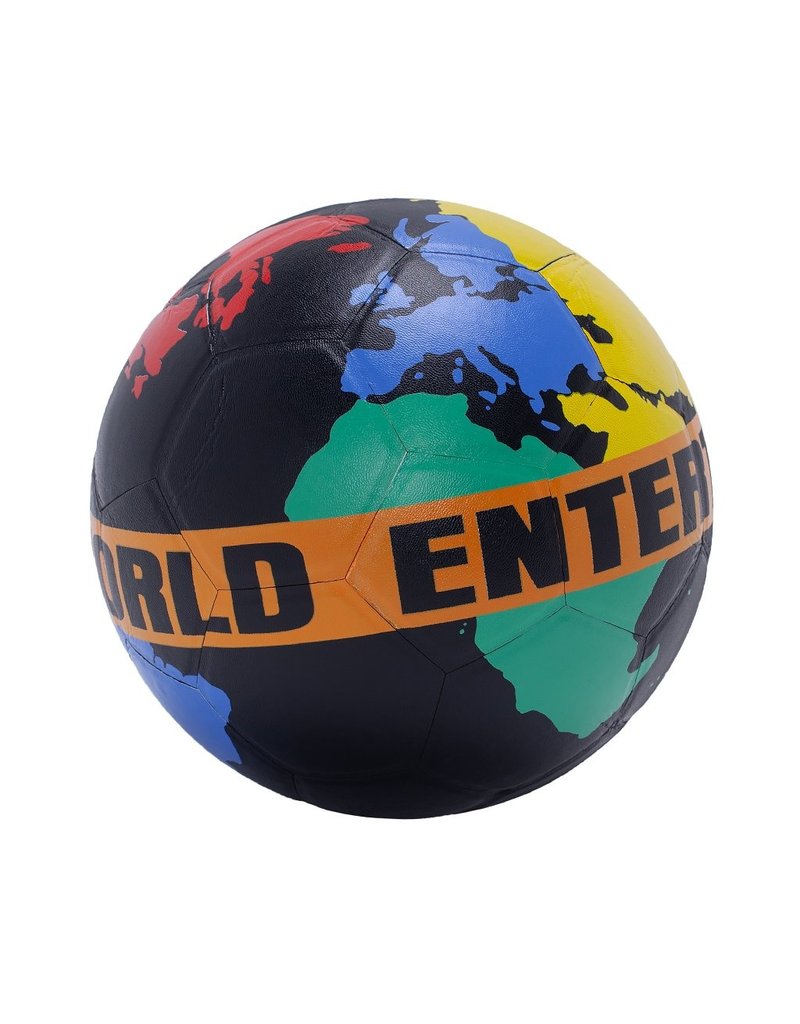