Here we take a look one of the most iconic skateboard shoe brands; Emerica. From how Emerica started, the iconic videos, as well as the team through the years

Here we take a look one of the most iconic skateboard shoe brands of all time; Emerica. From how Emerica started, the iconic videos, as well as the team through the years

THE START
Rautureau Apple was a french Fashion and shoe company, however in 1986 they created a skate shoe brand called Etnics derived from the word ‘ethnic’, A nod to the skateboarding sub genre. Not long after it had to change its name to Etnies due to lawsuit from a shoe brand called Etonic. Pierre Andre is working with them as well as a pro skater for the brand. 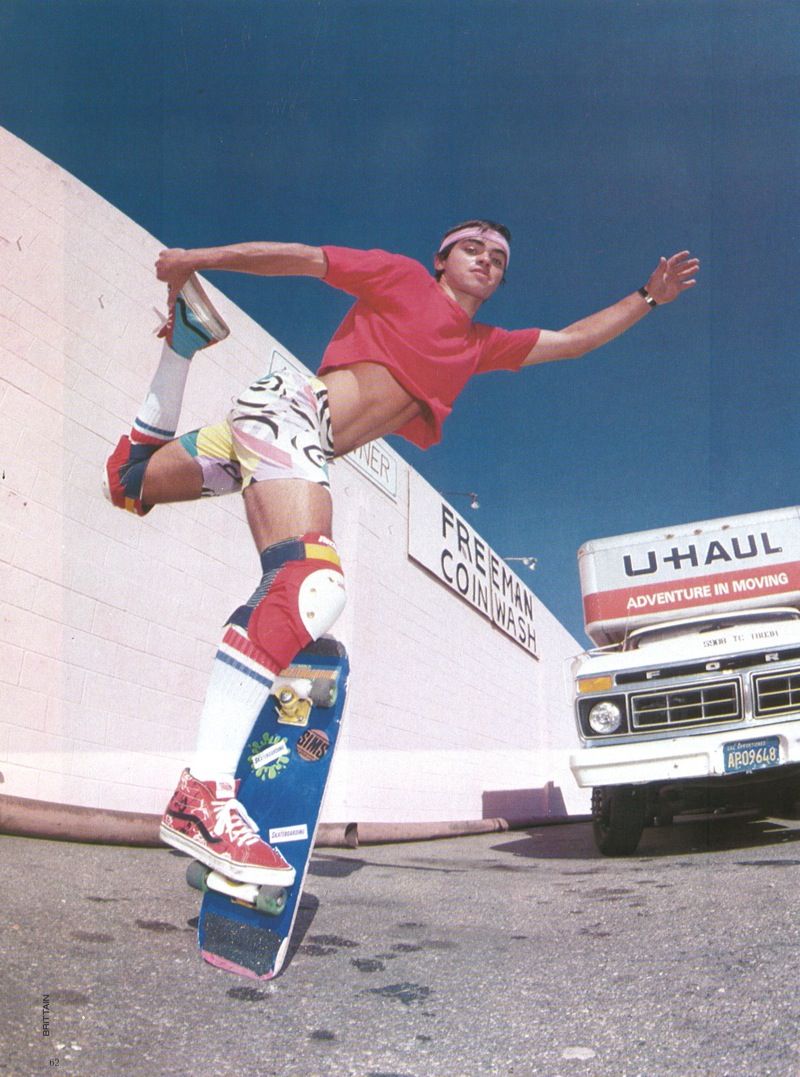 In 1989; Pierre Andre ends up owning the American branch of Etnies after running it for a long time, making it the worlds first skater owned shoe company. In 1985; Rautureau Apple was bought out, making Pierre worried about his stake in the Etnies brand. Due to this Pierre takes all the shoes he was going to distribute that year and re-labeled them as Etnies-America or Emerica. The creation of Emerica completely killed Etnies for the American market in favor of Emerica. In 1996, Pierre is able to buy out the Etnies brand, giving him ownership of Etnies, Es, and Emerica. Emerica becomes the more 'raw' and straight forward shoes out of Etnies. 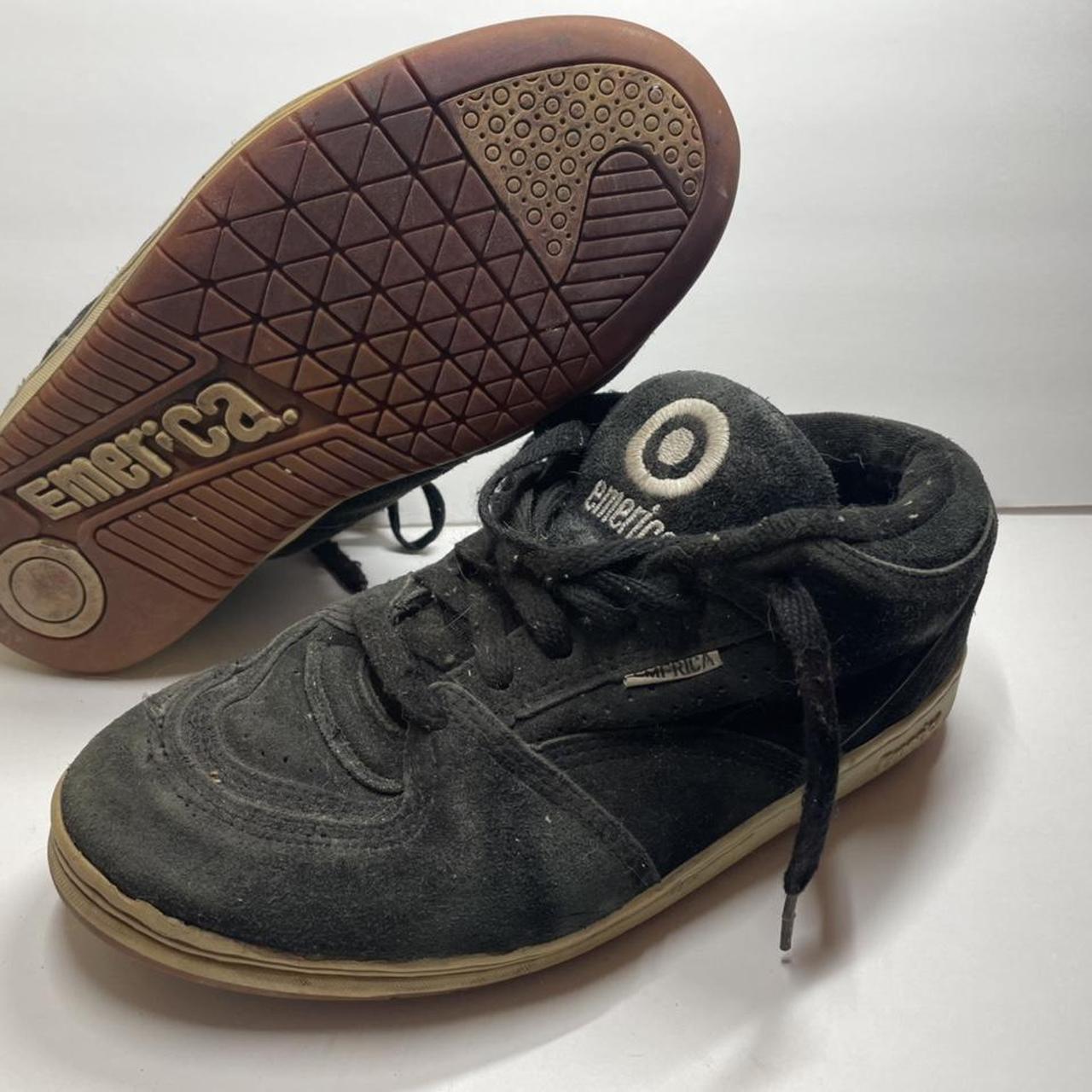 The Logo:
The Emerica logo was designed by Yogi Proctor; This was the 'E' Logo is now one of the best known logos among skateboarders today.

Andrew Reynolds:
Andrew Reynolds was riding for Etnies originally but was picked up by Emerica, and in 1998, the first Reynolds pro model Emerica shoe drops.

Soon after the drop of the Reynolds 1, Andrew has a part in Birdhouse's 'The End'. Andrew also went on to win Skater Of The Year after his part in The End. Andrew Reynolds continued to release pro model skate shoes with Emerica for years to come. 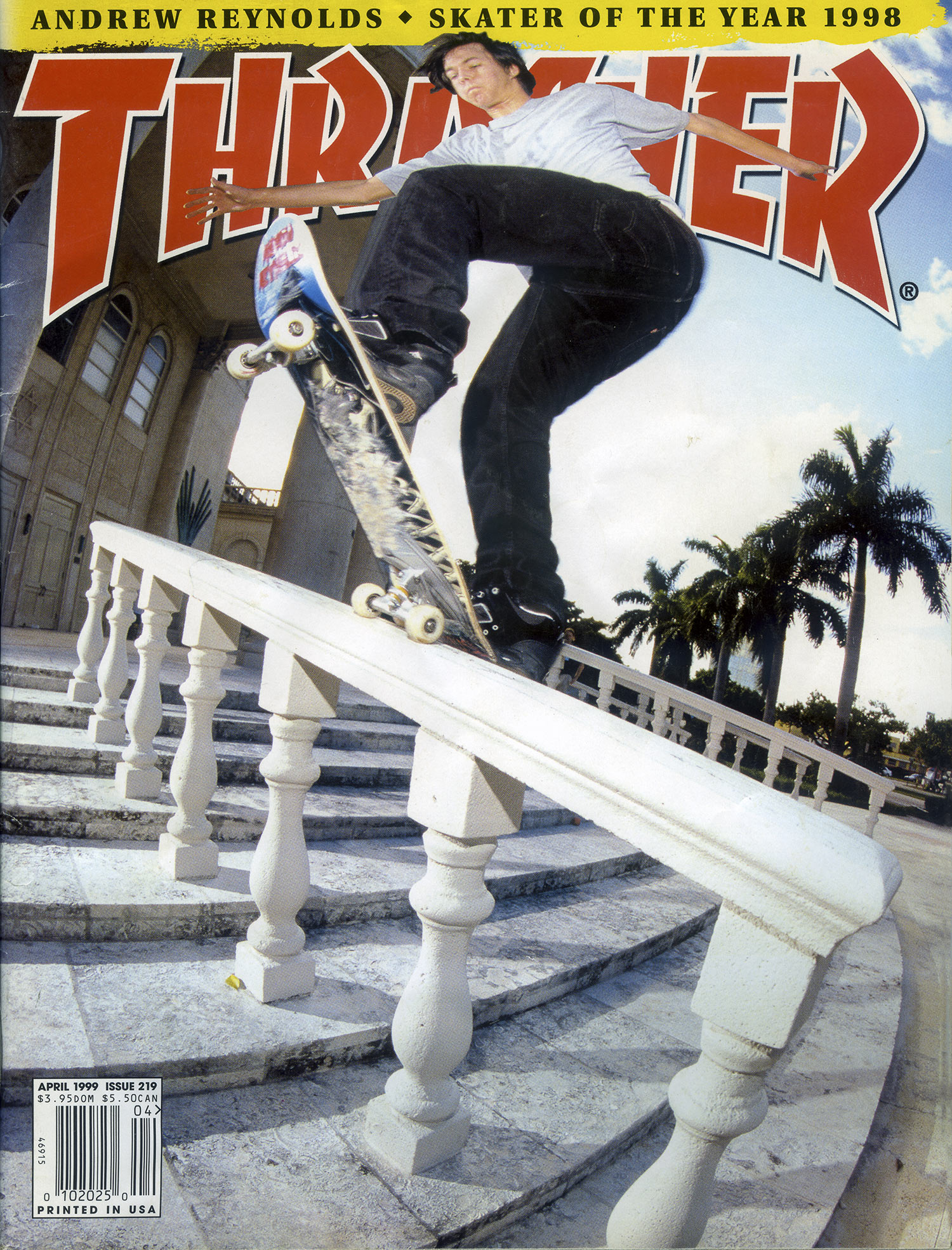 Fun Fact: The company representing the legacy of Jimi Hendrix, in exchange for the use of a Hendrix song during Andrew Reynolds' part in This Is Skateboarding, Emerica donates over 200 pairs of shoes to the inner city kids of Seattle, Washington schools in the name of Jimi Hendrix. 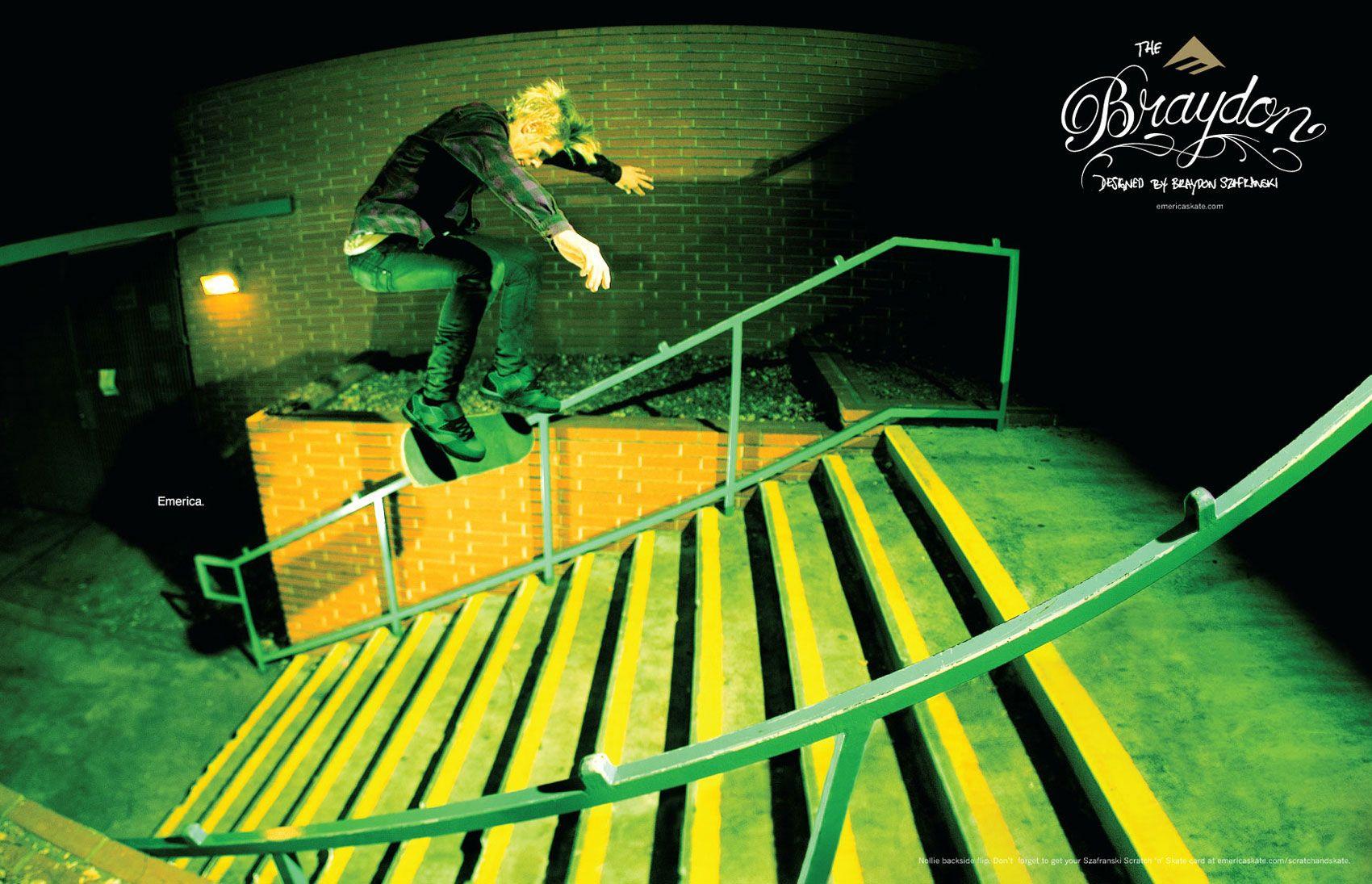 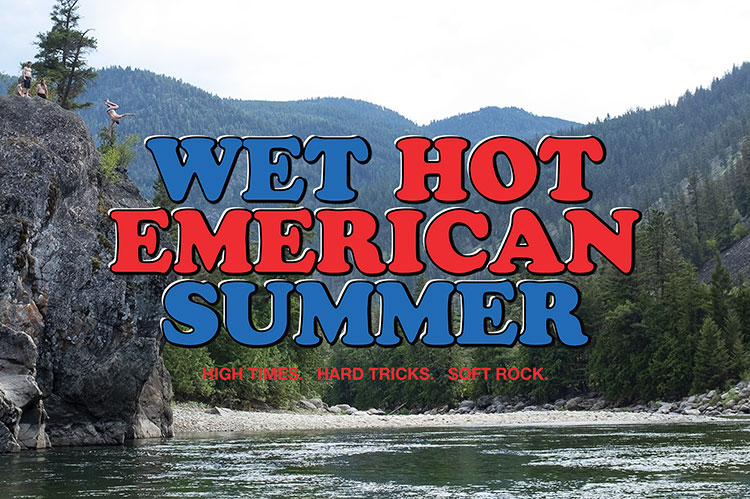 Spanky:
Spanky starts his career on City Stars, he ends up winning the infamous Tampa Am contest which causes him to blow up onto the skateboarding scene. Spanky was considered really amazing young talent and ends up riding for Baker and Emerica, having a stand out part in This Is Skateboarding. 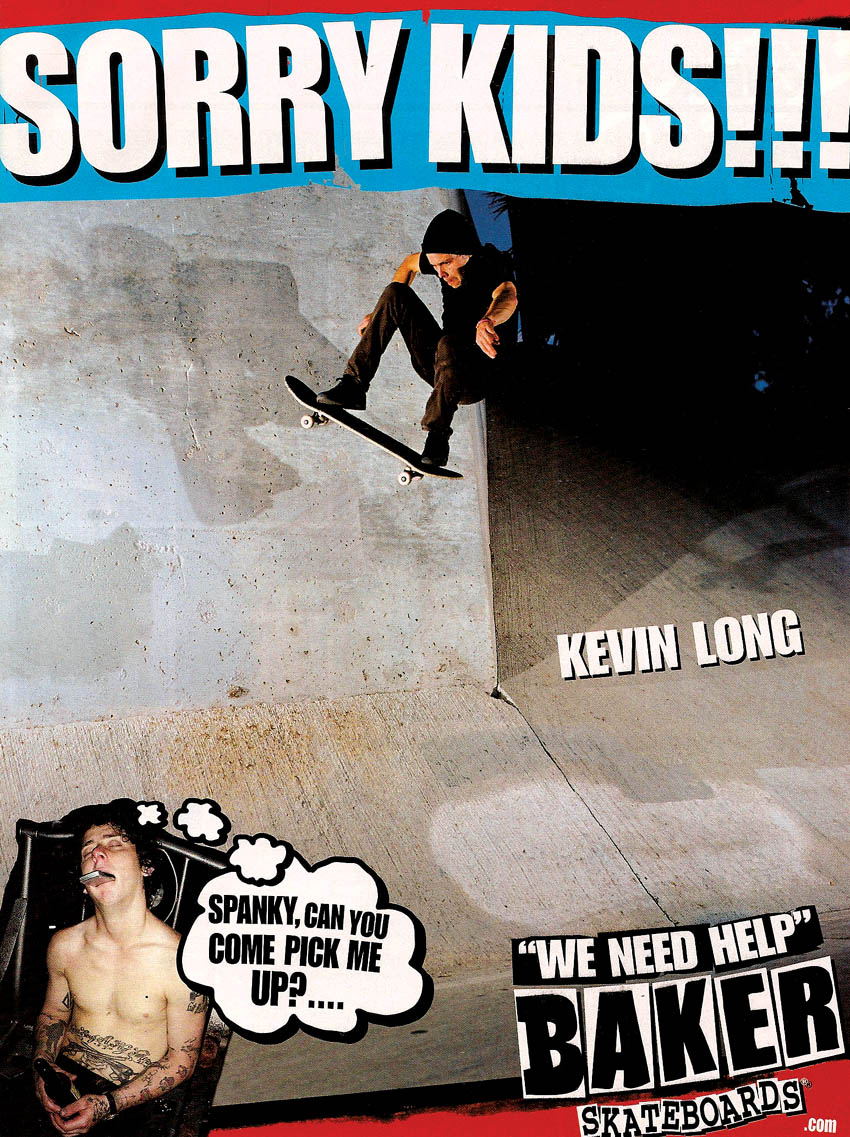 In the later years of his career, Spanky ends up falling off the map due to the party lifestyle. Spanky was able to make a huge comeback in recent years; having a stand-out part in Baker 4 and recently re-releasing the KSL pro model shoe with Emerica. 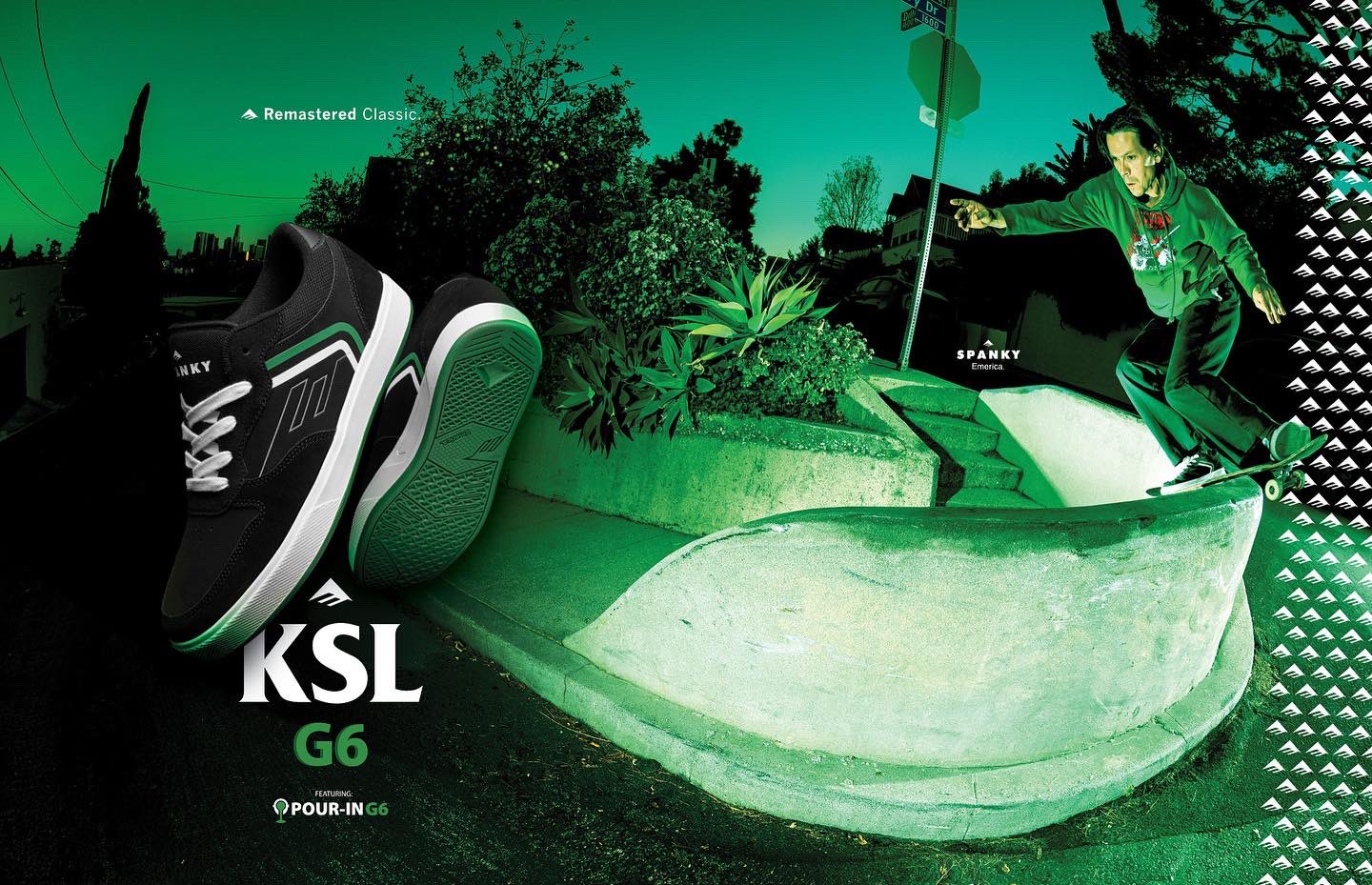 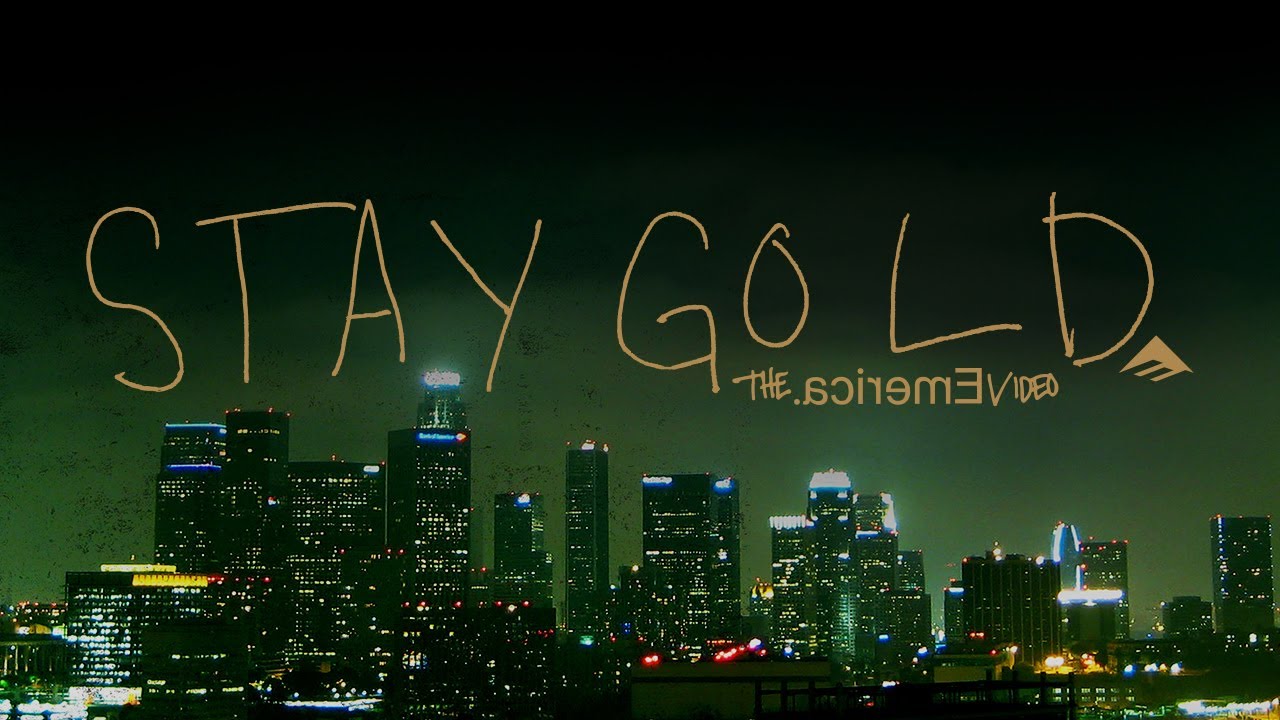 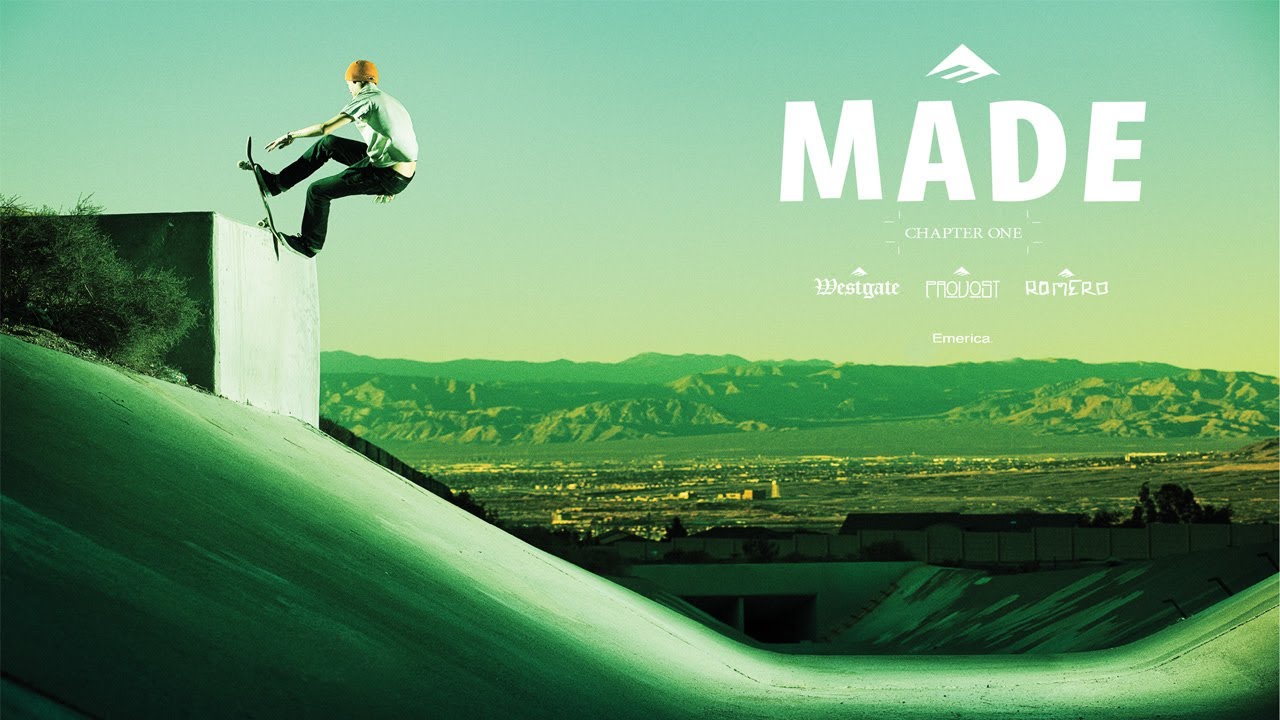 Heath Kirchart:
Heath Kirchart left Hookups Shoes for Emerica, he had legendary parts in Stay Gold, This is Skateboarding, and Alien Workshop's Mind-field. 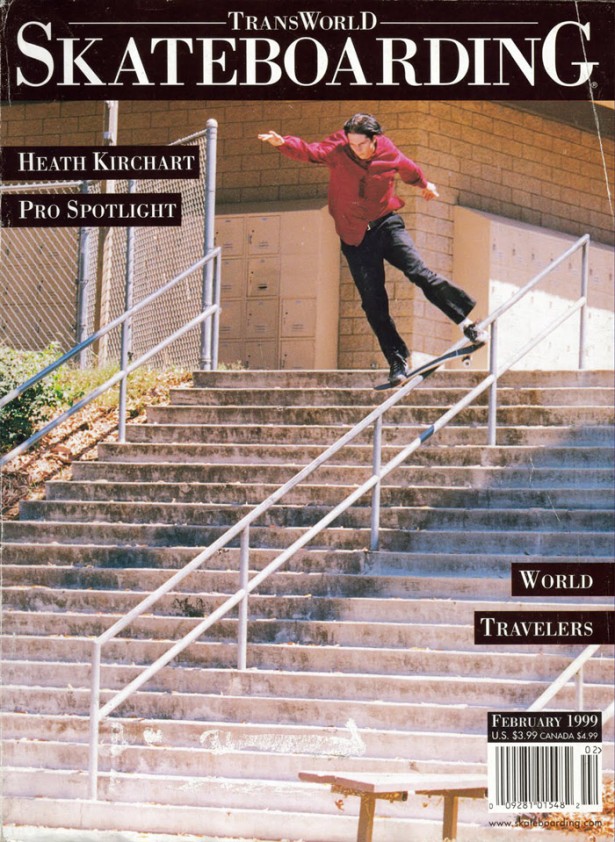 Heath was rumored to have worked man side-jobs while he was pro, including pizza deliveries and leasing vending machines. Heath Kirchart did a backside 360 in Mind-Field on a mega-ramp with a broken collarbone, after this he retires from skateboarding on top. Heath would return to Emerica as the Team Manager in later years. 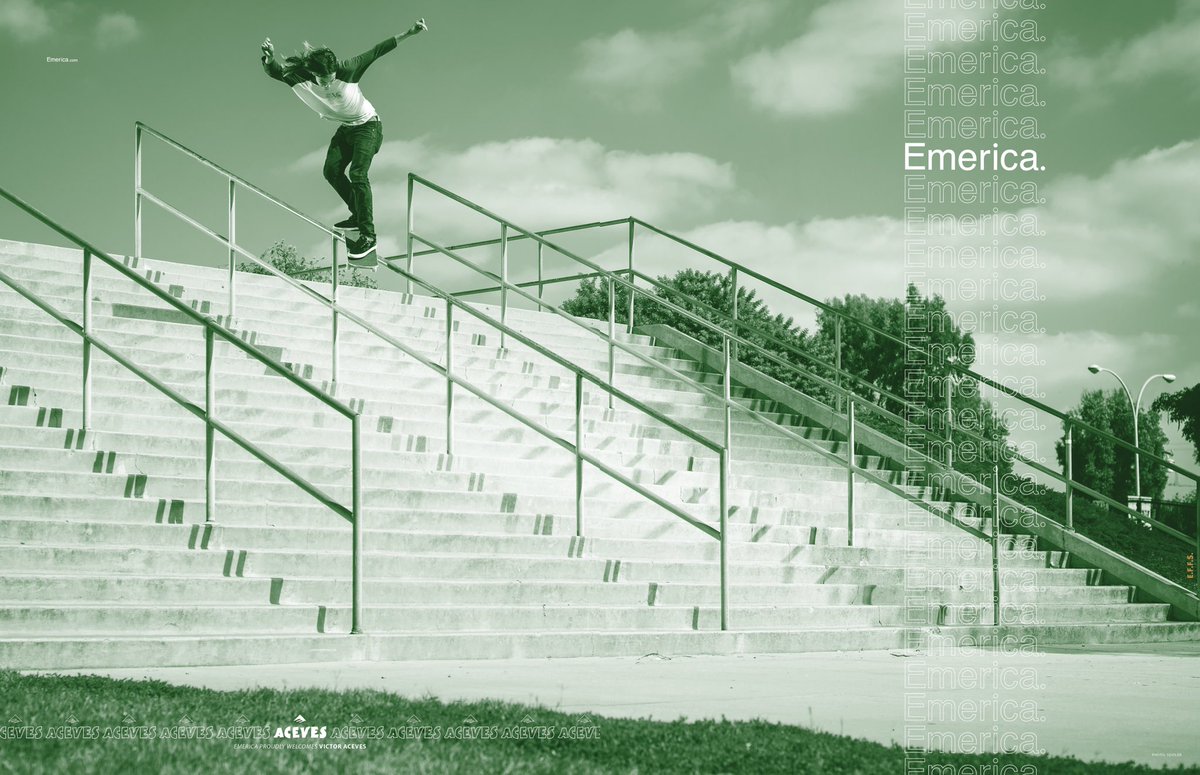 Emerica has added some new guys to the team as well, this includes Matisse Banc, Jordan Powell, and Braden Hoban. Braden Hoban has been a stand out Am over the last couple years due to his absolutely insane bag of tricks and stand out parts for Emerica and Toy Machine.